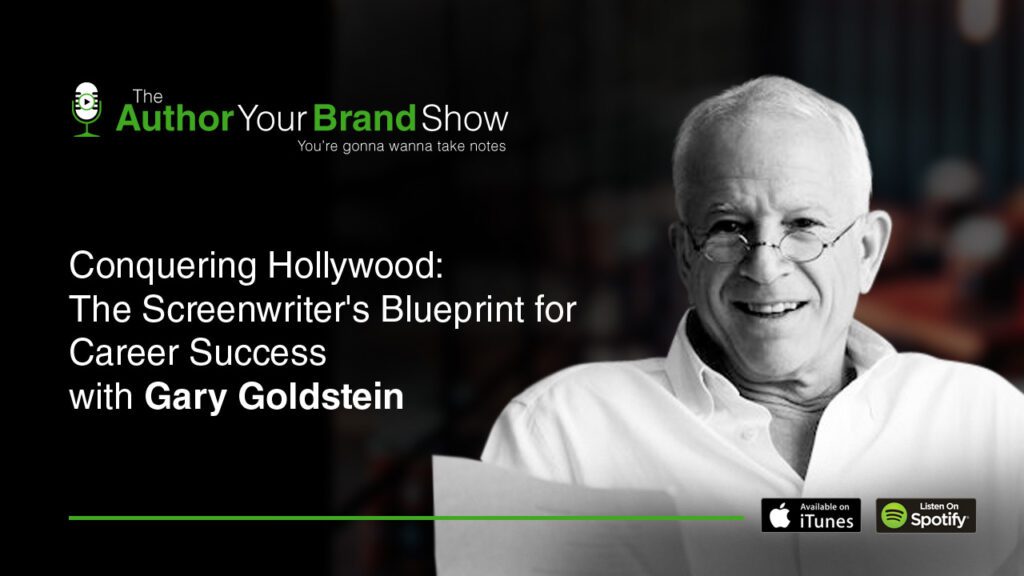 Gary Goldstein, creative entrepreneur and award-winning producer of Pretty Woman, Under Siege, The Mothman Prophecies, to name a few, shares how the people he’s met, young and old, contributed to how he sees filmmaking. He talks about how the film industry has changed over time and how these changes make him all the more excited to work with the diverse people in this industry.

In this episode, we discussed…

How Pretty Woman may be the best romantic comedy in the entire history of Disney because “it retained enough of that realism…it was anchored or grounded in some very human sense.” (15:30)

“There’s just an inordinate appetite for the content of all stripes, even the limited series and documentaries and formats that were previously unknown to us” (26:40)

“Streamers are kind of the modern-day replacement for what was the independent film community.” (26:52)

Gary has a new coaching program that will walk you through exactly how to break into the film/tv industry and build a successful, sustainable career as a creative.

For the first time ever, Gary wants to extend his powerful mentorship to you. The same support and personal guidance, simple strategies, and actionable solutions he’s used in launching the careers of some of Hollywood’s greatest screenwriters today.

If you’re ready to jumpstart your career, click here:  https://creativeedge.com/coaching