Hervé was the first African national to be accepted into the Computer Sciences Department’s graduate program at UC Berkeley. He participated in the creation of the Internet at the prestigious organizations HP Labs and Xerox PARC, and subsequently helped launch two startups, one of which was successfully sold and the other listed on NASDAQ.

Still, this was, in some respects, painfully disappointing to him: “As an executive team, we consistently achieved less than our potential — much less.” So, after 22 years in Silicon Valley, Hervé chose to take control of his destiny and coach people all around the world. He learned to create a successful life, consistent and predictable, and his purpose is to share it with his clients, many of whom have become long-term friends.

During his journey in over 30 countries, Hervé refined his methods and coached thousands of people in corporations, startups, and business schools, over 400 innovation teams launching new products, concepts, and more, all with a very high success rate. 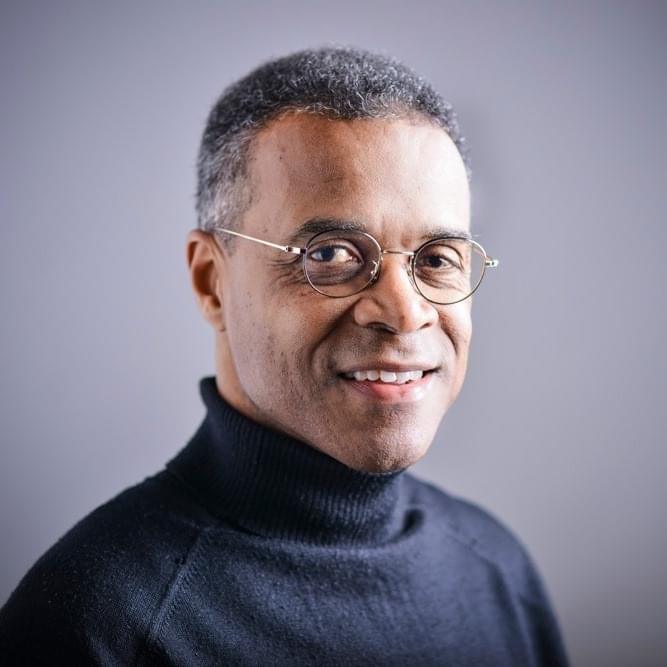 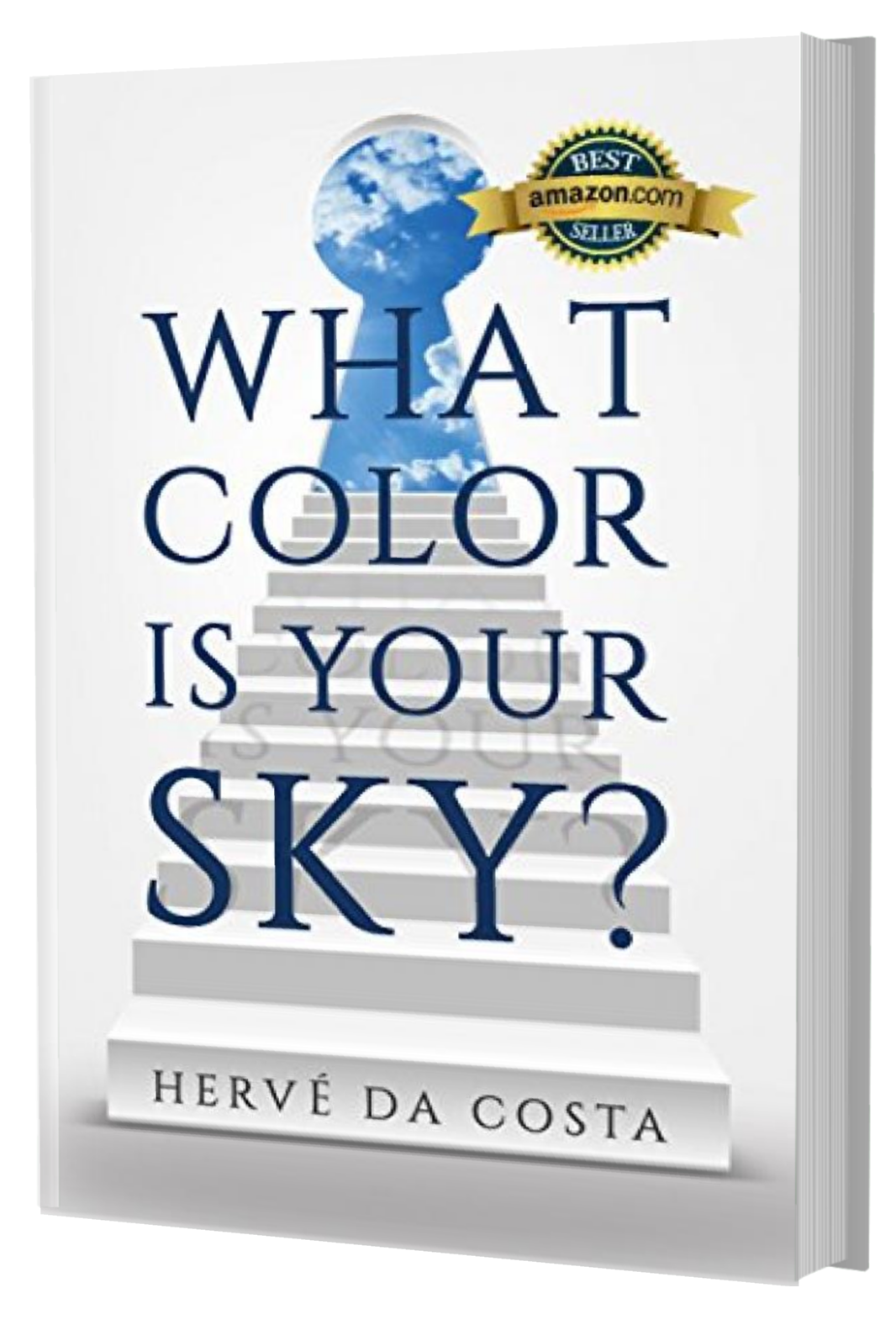 “Many years ago I realized that I had something to share. Actually I realized I had to share it, it would be cruel not to share it. So I started taking notes and writing and believe it or not, it took me 20 years to do that and then when I got there, I had trained thousands and thousands of people. And I really need help because I didn’t know the book industry and I need the credible people to really adapt it to what I really really needed.

And I found Doug Crowe and his team. We worked really hard. We accomplished in three months what would have taken 18 months with a normal publisher. And we published. He gave me a tremendous amount of advice with his marketing expertise. Told me what to do, what not to do. We talked on the business model, we talked about a lot of all the things around the book.

So it’s a book I showed up and he became a best-seller on Amazon here it is, right there. It’s called What Color Is Your Sky. I’m very excited. It’s a dynamite and mission accomplished. Thank you Doug. Well done.”