Owning radio stations and networks over the years, Emmons discovered early on that there were big bucks to be made by running spots for products that sold directly to consumers.  By having a good eye to spot products that would sell well, he started dedicating a substantial portion of his media outlet’s ad inventory to direct response that easily carried over to television. Emmons founded Kent Direct, Inc., an international direct response television and digital firm that, along with it’s affiliates, has generated billion in sales over the years.

In 2018, Kent, along with some like minded friends from all accross the business spectrum, saw a massive hole in the media market. News, on both sides of the fence was not only broken, but the big networks were totally ignoring the 18-34 year old crowd, which is also the most profitable media demographic. Recognizing a very clearly wide open and very profitable hole in the media space, Kent and his posse formed Crave News, a very edgy, hip, live interactive digital news network.  Crave News is set to launch from it’s downtown Los Angeles studios in mid-2019. 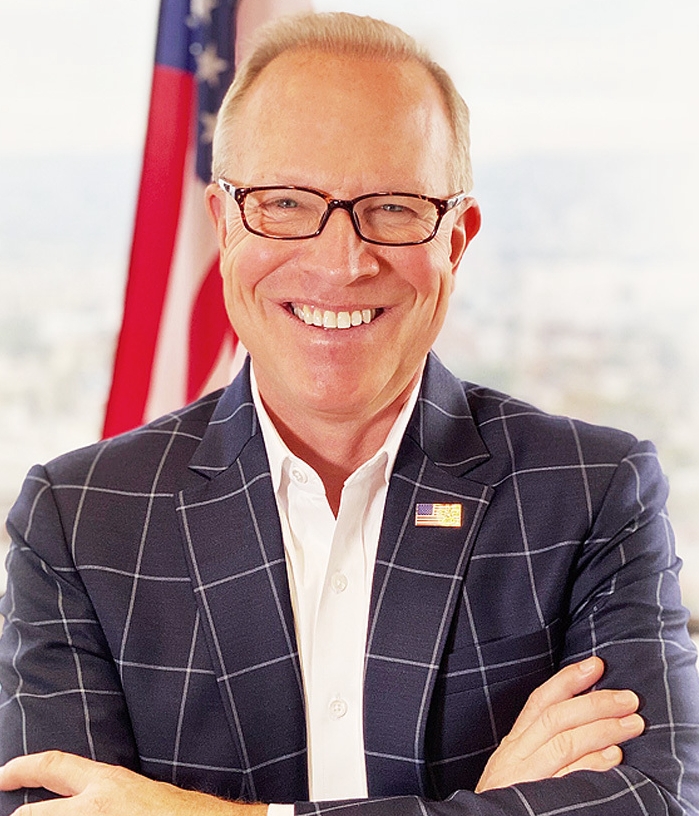 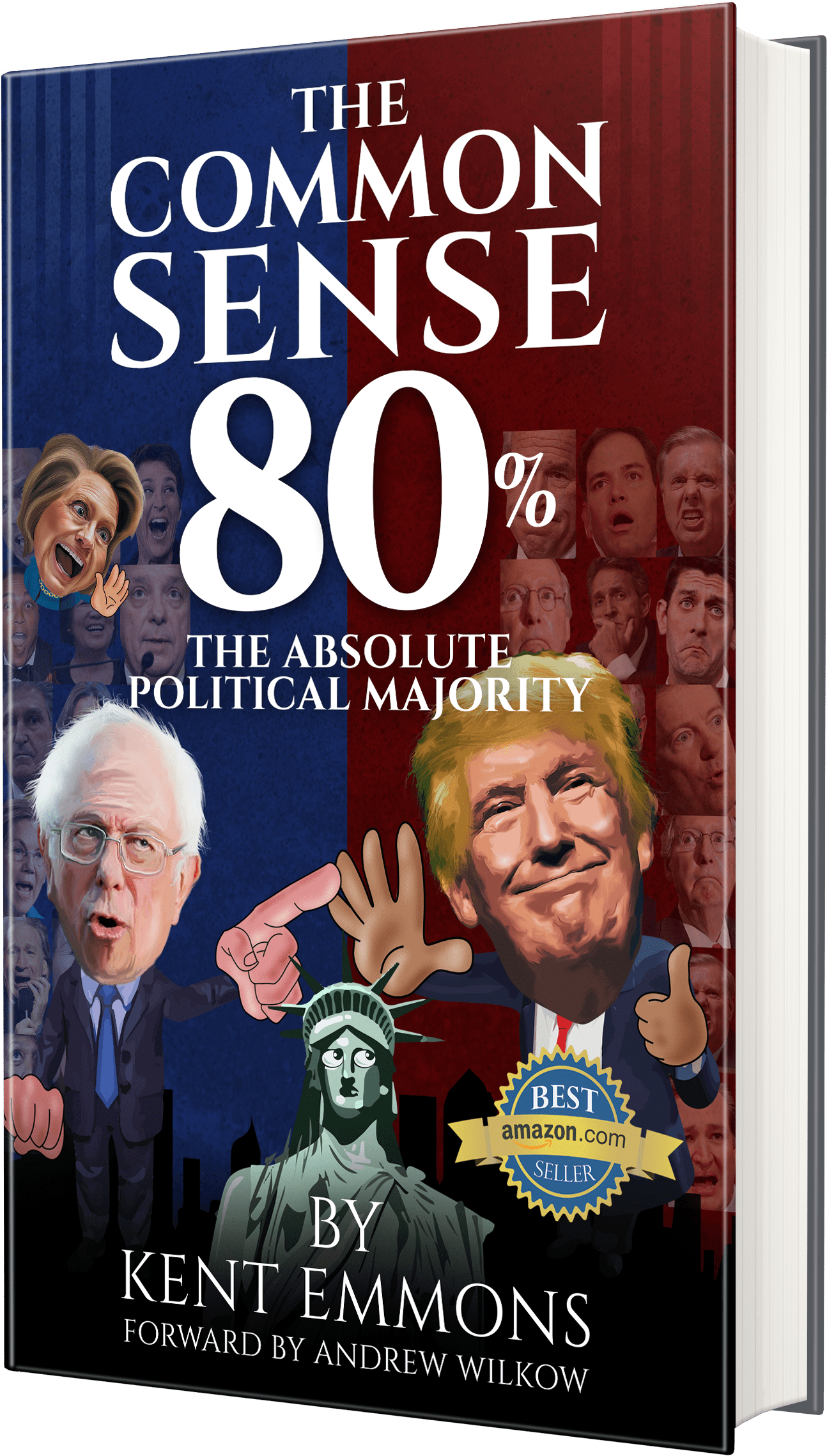 Is fixing Washington D.C. really that difficult? Media heavyweight Kent Emmons says, “No!” In his latest bestseller, “Common Sense 80%”, he dresses down the political and media establishment and offers up actual common-sense solutions while identifying the new, undisputed political majority. “Common Sense 80%” has reached #1 on Amazon.com, propelling Emmons into the ranks of Best Selling Author.

The political landscape in America has never been more divisive. For years, the extremes on both the “right” and “left” have hijacked the headlines, and both sides have used it to control the narrative and raise a TON of money for their political agendas. But now, the American public has caught on to the manipulative partisan games being played behind the scenes by the political elite pulling the strings, and they are feeling “confidently independent” without the need to identify as “Republican” or “Democrat”. Common sense Americans on both sides have started to reject the siren call of the establishment self-serving political blowhards and have begun to think for themselves. All of this is not surprising given that over 80% of Americans actually agree on 90% of the same stuff! This book clearly points out that this new mass exodus from party loyalty and toward common sense thinking has created a new absolute political majority – The Common Sense 80%.

But, “The Common Sense 80%” is not the typical one-sided bitching and moaning by partisan pundits that you’re used to reading. The book’s foreword is by Sirius/XM host Andrew Wilkow who Emmons describes as “What Rush Limbaugh is to the old folks, Andrew is to the younger crowd.” Inside these pages, you will learn how the constitution has been twisted and turned over the years; how that sent America hurtling down the path of divisive destruction; and, thankfully, what common-sense steps can actually be taken to fix it.